What is striking about the music industry today is how audiences have evolved.

Many audiences no longer intersect.

Diversity is rich, however so is audience fragmentation.

In the first half of 2022, industry players were seeing double-digit percentage increases in revenues with less hits. Spotify's top 10 tracks in the US continued to decline in popularity by volume (decline just shy of 30%).

Specifically – what does this mean for artists in an industry that is still built to reward scale?

Setting catalog vs current trends aside, let's focus on mass appeal vs fan zeal. Reason being: if current artists are able to make a living – we are effectively securing the creation of a healthy future 'catalog' as well.

In streaming – sheer volume of play reigns (mass appeal), while audience reach is dependent on & driven by virality.

However the attention that virality generates doesn't necessarily translate into loyal fandom (that can sing more than a 30 second viral chorus clip), let alone into fans that make meaningful contributions to an artist's bottom line (fan zeal). So what is an artist to do?

Between continued fragmentation of audiences and fandom, the increasingly crowded long tail of artists (and fear of it), and the sea of music's economic interdependency, what is the existential disconnect here?

It is this – the inherent value of a loyal fan's intention is lost to economies & platforms built to reward scale.

An arms race to nowhere

Labels continue to grip with the digital arms race for market share (again, scale). Fraudulent inauthenticity is at an all time high (gaming scale). Over saturation of platform catalogs are stunting, splintering & spreading rewards thin, while the starving middle class of artists now compete with AI generated music (which is also ballooning platform infrastructure costs). Again, how can an artist in constant competition with ALL of this, prevail in an industry that rewards scale?

The answer: differentiation (of platforms AND artists) and innovation embracing fragmentation.

As artist & streaming platforms continue building models that embrace fragmentation, we see the bigger opportunity here – a sum that is greater than its parts:

If done right – these models insulate and severe economic ties for artists, music, scenes and audiences that have nothing to do with each others musical 'world-building'.

The economics should be based on the specific listenership of that artist and not it's scale in relation to others.

A stoner rock band's 20 minute song should not be directly competing for market share of plays against a 3 minute Billboard Top 20 hit considering core audience differentiation. The benefits for both should be coming directly from their devout listenership and not spread across the macrocosm of non-overlapping audiences.

Additionally these models require a crucial element that platform's rarely if ever risk sharing – direct access to fans.

By enabling and granting direct access to fans, artists would be incentivized to redirect their audiences to such platforms. The way we as an industry invest in music development would change because the definitions of success & monetizing fans would not only evolve but diversify. And again, the difference here is access to those engaging with intention (I can't stop listening to your music) rather than surfacing from attention (I can't stop scrolling through content).

Fragmentation is also part of our music culture, shaped by hyper-personalization, incredible discovery platforms with astute behavioral algorithms (even though some desire to 'own' demand control).

So what of it?

Let there be the "Walmarts" of streaming, let there be 'loss-leading' services tied to bigger parent companies because again – we no longer live in a monoculture of music. Our industry's platforms should eventually reflect that diversity of demand. Bring on the differentiation, of platforms, their economies and the artists that flourish on them – because their needs have been differentiated & underserved for years.

Formats and models historically have inspired creativity, not limited it. And history has shown it is the quality or qualities of a piece of music that resonates with their particular audiences.

As we move further away from rewarding quantity as an industry and embrace fandom's sometimes peculiar and fragmented reward of quality (however expansive, deep or niche it may be), we need to develop the models that serve such. That is where fragmentation's role, among the fluidity of an on-demand culture, is not only welcome but paramount.

Enter your email
Subscribe
Recently had the opportunity to speak at NY:LON Connect 2023 alongside Alison Wenham, Daniel Johansson and David Safir on how alternative streaming models could reshape the music industry. Panelist experts brought much welcomed debate as well as healthy acknowledgement in how SoundCloud is already reshaping said commercial bedrocks with 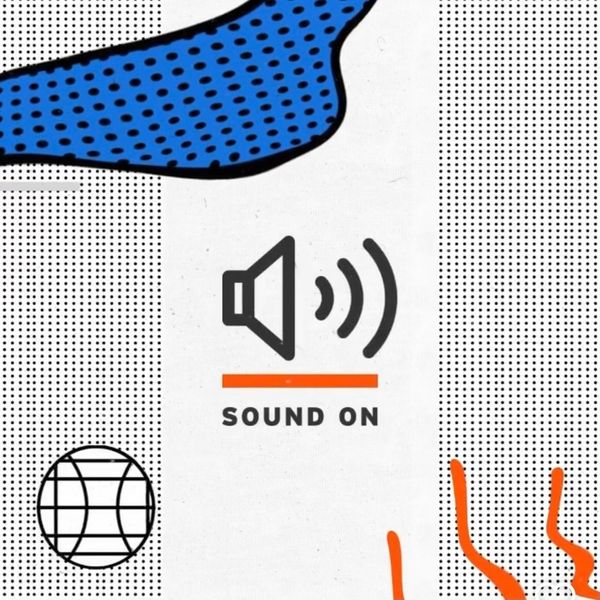 Music streaming undoubtedly reinvigorated the music industry. Like every format before it, there is a cultural and commercial transformation that accompanies technological innovation. It redefined how fans listen to music, how digital piracy’s been addressed since the early 2000’s, and ultimately contributed immense value to music listeners, artists 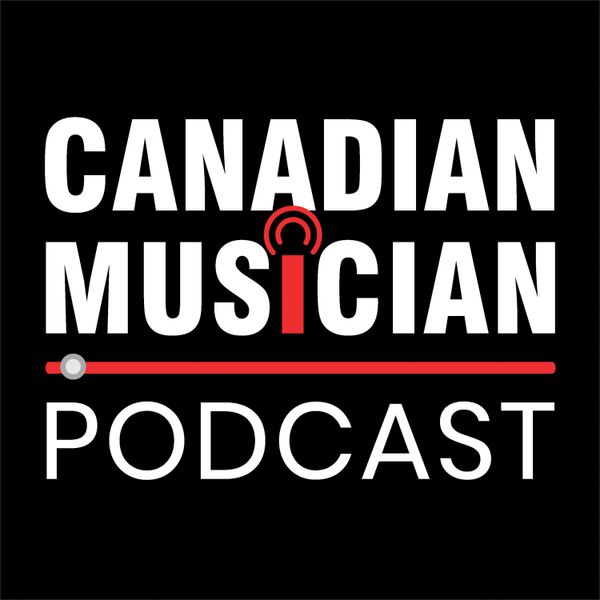 Recently had the opportunity to speak with Canadian Musician Editor-in-Chief Michael Raine on how fan-powered royalties have reshaped music streaming. We not only dove-in-deep on how it's staged the development of a true fan economy but also why the highly politicized foundational 'fan-powered' reset means so much more than just